Evidence is important. We’ll start with that. We want to do things that we have reason to believe will work. And evidence gives us a reason to believe. So it’s no surprise that we hear a lot about evidence-based approaches to tough problems. In health care and education, in social work and even criminal justice, “evidence-based” is something like a seal of approval.

And no one wants to reinvent the wheel. People working on projects say it a lot: “Let’s not reinvent the wheel.” What does it mean? Do we even know, or is it just something we say – an empty phrase that nonetheless expresses the unexamined privilege given to evidence-based approaches?

Consider what it meant to invent the wheel. We don’t call it the accident of the wheel, so in a fundamental way we think the wheel was the result of human agency. Accordingly, there are two possibilities why “Let’s not reinvent the wheel” is said.

When we say it, we might be surrendering to a nearly inexpressible doubt: “We don’t really know what we’re trying to do or even why.” We’re overturning what until that moment had passed for understanding the problem or condition we’re charged with revolving, an understanding that vanishes on closer consideration. And by implication we’re suggesting the wheel might have been invented because the problems it would solve were not yet understood. That is, inventing the wheel was an act of opening up a new world.

The other possibility rests on the assumption that problems arise independently of us – and our understanding of them objective – affording us the detachment required for solving them. “Let’s not reinvent the wheel” means the group’s project is not something that hasn’t been done before. It’s this way of saying “Let’s not reinvent the wheel” that’s decisive. It’s the one given authoritative thrust by its implicit appeal to evidence, to what’s been done, and worked, before.

Both these possibilities manifest a particular disposition. In the first case, the group regards an assignment (a problem) as merely a starting point from which the way forward is deliberately held in obscurity. In this way, in the first case, “Let’s not reinvent the wheel” is synonymous with the exhortation: “Let’s explore!”

The second case is a disposition that holds the problem as a matter already fundamentally settled. That is, it’s been defined, an outcome determined, and an approach determined. All that’s left is execution.

Here’s a radical question: when we work to solve a problem, what if our efforts stem from the same kind of thinking that gave rise to the problem? And does this kind of thinking seem like the only kind of thinking there is. (This might be what Einstein meant when he said: “We cannot solve our problems with the same thinking we used when we created them.”)

Only the first case obligates us to overturn our understanding of a problem and thereby initiate a different kind of thinking than the kind that, Einstein tells us, created it. And this necessitates de-privileging evidenced-based approaches, because evidence only has currency when we assume that we already understand a problem.

Can we imagine project work that is, if not “wheel reinventing,” creative in the way inventing the wheel must have been? This kind of work would begin by admitting that the prevailing understanding of the problem will not inspire the kind of work that will solve it.

Maybe we do want to re-invent the wheel – and open up the new worlds that accompany new kinds of thinking.

Last Monday the Spartanburg City Council approved unanimously a “Healing, Reconciling and Unity” resolution, acknowledging “the historical antecedents of systemic racism” and apologizing to residents for “racial injustices and long-lasting inequities that have resulted from those policies.” The unprecedented resolution also enumerates specific actions Council members will take, including to “promote racial equity through all policies approved by City Council” and “support community efforts to amplify concerns about racist policies and practices.”

The Hartford City Council passed the CROWN Act, which prohibits the denial of employment and educational opportunities because of hair texture or protective hairstyles including braids, locks, twists or bantu knots. The bill was introduced to the Council by students in Advocacy to Legacy, a nonprofit organization that teaches individuals and communities how to advocate for themselves.

Close the gap: Racial equity is fundamental to our health

There is so much in our hearts and minds following these tumultuous past few months and intense past few days. This is a moment to consider the causes of the consequences that are now on full display. It’s time to call out what led to such health disparities and what will it take to improve outcomes for all.

All Hands on Deck

When Covid-19 hit the US, we asked ourselves: Now that everyone is just trying to stay alive and save jobs, is Wellville just a distraction? We can’t just preach about the long term and what people want to achieve by the end of the Wellville project while they are busy responding to the short term. Instead, we tried a different question: How can we build a better long-term future even as we address current needs?

The Muskegon YMCA-run Diabetes Prevention Program (DPP) got a big boost earlier this summer, when the program earned Full CDC Recognition – a prerequisite for billing Medicare.

...and in healthcare we're confusing healthcare delivery with health! 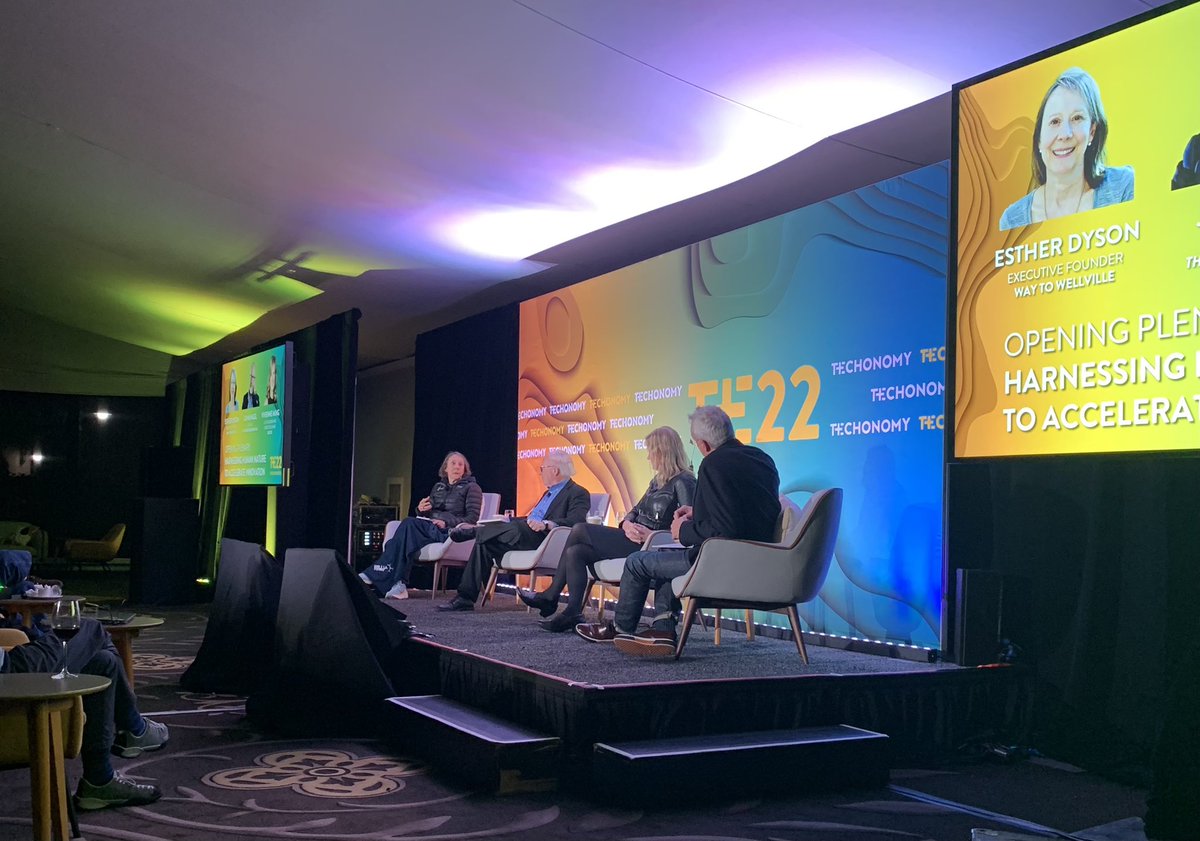 That's a whopping, preventable healthcare bill: "One in four health care dollars goes to treat diabetes, and that costs the nation $237 billion annually (most of it paid for by government health plans), along with $90 billion in reduced productivity."
https://www.nytimes.com/2022/10/05/health/diabetes-prevention-diet.html

It's nice to see the conversation about the social (and now commercial) determinants of health dig ever deeper into the systems that underlie and foster unhealthy populations.

The U.S. is terrible at keeping businesses from worsening public health, experts say

STAT asked 10 experts to grade the United States' approach to preventing business from driving sickness and death. No one gave higher than a C+.

We use cookies on our website to give you the most relevant experience by remembering your preferences and repeat visits. By clicking “Accept All”, you consent to the use of ALL the cookies. However, you may visit "Cookie Settings" to provide a controlled consent.
Cookie SettingsAccept All
Manage consent

This website uses cookies to improve your experience while you navigate through the website. Out of these, the cookies that are categorized as necessary are stored on your browser as they are essential for the working of basic functionalities of the website. We also use third-party cookies that help us analyze and understand how you use this website. These cookies will be stored in your browser only with your consent. You also have the option to opt-out of these cookies. But opting out of some of these cookies may affect your browsing experience.
Necessary Always Enabled
Necessary cookies are absolutely essential for the website to function properly. These cookies ensure basic functionalities and security features of the website, anonymously.
Functional
Functional cookies help to perform certain functionalities like sharing the content of the website on social media platforms, collect feedbacks, and other third-party features.
Performance
Performance cookies are used to understand and analyze the key performance indexes of the website which helps in delivering a better user experience for the visitors.
Analytics
Analytical cookies are used to understand how visitors interact with the website. These cookies help provide information on metrics the number of visitors, bounce rate, traffic source, etc.
Advertisement
Advertisement cookies are used to provide visitors with relevant ads and marketing campaigns. These cookies track visitors across websites and collect information to provide customized ads.
Others
Other uncategorized cookies are those that are being analyzed and have not been classified into a category as yet.
SAVE & ACCEPT